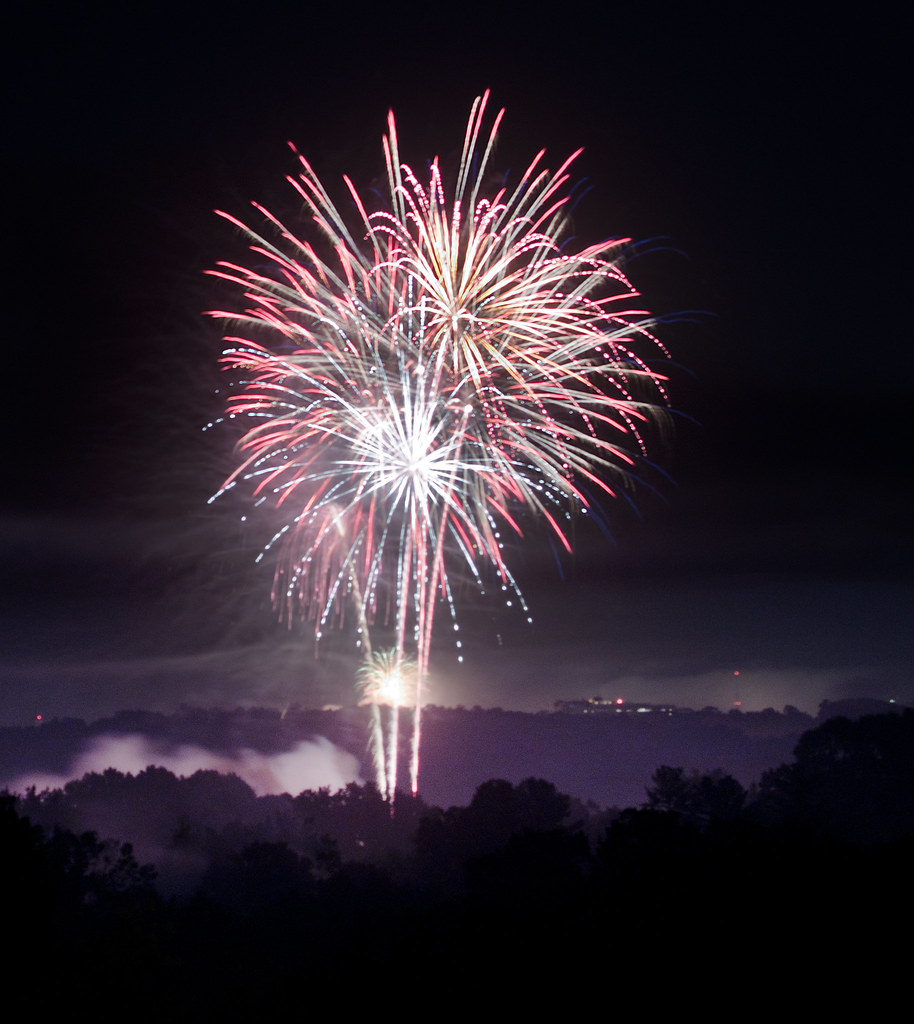 And not looking back.

Well… except for the occasional review of history.  The present moment sometimes requires that re-assessment for optimal growth.  It’s called a searching and fearless moral inventory.  The 4th Step.  I’ve done many and will continue to do so.  Too often pointing the finger only leaves us stuck in our own muck and mire. But I am so weary-  oh so freakin’ weary, of making the same mistakes.

You see, I’ve been a slow learner.  An extremely, painfully slow learner.  Maybe the lessons that I’ve been needing to learn over the past 10 years have been strongholds-  iron hard lessons about character and personality.  They need to be confronted with a raw and brutal honesty.  Blindspots- named such for good reason.  Most times it takes an epiphany or breakthrough to reveal them.

And when they are finally revealed, seeing these behaviors and issues in ourselves can be incredibly painful.

But if we hang in there and continue the trek, peace will be found around the corner from there.

I think I’m finally up for it.

Lord, please help me to be up for this.

Now that I’m typing, I’m not sure how much I’m ready to reveal regarding the exact nature of this stronghold.

What I will say is that it’s all about emotional control.  Emotional sobriety.  Emotional intelligence.  Also known as EQ.

And my incredible lack of.

It’s also about maintaining sobriety vs being alcohol free.  Now being AF all by itself is a huge accomplishment.  But growth and change and true freedom all require work.  Heavy lifting on the psyche.  Without the emotional control that needs to be cultivated in sobriety,  things can get pretty ugly.

The term is dry drunk.

I believe that is exactly what I’ve been experiencing for the past year.  Since last spring when the chaos began.  A chain of events, probably around 8 or 9, separate and unrelated events occurred in my life over the course of about 3 weeks, give or take.  I’ve not gone to AA meetings this time around but I began attending daily mass.  Last spring I stopped attending due to one of these “events”.   Had to do with another parishioner.  A male parishioner.  I’ve had traumatic events happen in my past that have centered around men.  I also grew up with a violent, morose, alcoholic father.  Until I was 8 or 9 anyway.  Enough time to leave it’s mark.

Let’s just say I have issues.

With men and with boundaries.  The boundaries could apply to everyone, not just men. Actually, I’m going to re-phrase:  I have had issues but I am healing and becoming healthier in both those respects.  I am changing.  Actually, God is changing me.  This is way bigger than me.

Can I hear an Amen?

‘Cause it’s been damn hard work.  Damn hard emotional work, lemme tell ya.  But I’m determined.  Where there’s a will there’s a way.

So I’m owning it.  Or rather, I’m going deeper.  I’ve owned it my whole life.  Thank God, I found a wonderful therapist and I’ve been “let go” from my job….. nice way of saying I was fired.  But it’s been an absolute blessing in disguise.  I handled myself with grace and integrity; much different than I would have even 2 months ago.  It’s given me time.  Time that I’m using wisely and productively.  Clearing, cleaning and organizing.  Both in mind, body, soul and environment.

I am becoming my own best friend.

This pandemic has triggered such deep stuff in me.  Things from childhood that I thought were gone.  It’s the layers of an onion analogy.  I wrote a post about the scars left behind a little over 3 years ago.  Not long after, I hit my final bottom.  Pray to God it was my final.  I take nothing for granted.  Especially my sobriety.  I had 11 years sober at 40 years of age and went out again.  It took me 22 years to get back.

So while I’m not looking behind me, sometimes a review is necessary….and that’s ok.

Thanks be to God.

Happy, joyous & free. Thanks be to God. View all posts by Elizabeth

This site uses Akismet to reduce spam. Learn how your comment data is processed.

Choosing to Live Rather than Exist

Wandering Towards Faith Am I

The Lessons of My Messes

Stories on my messes and the lessons I've learned from them.

my life without alcohol

Finding my contented self the sober way

In reality I was barely functioning at all - life begins with sobriety.

A sobriety blog started in 2019

Just a gal trying to get sober

Getting myself sober; the ups and downs

How I Killed Betty!

Mad as a box of frogs? Most probably ... but if I can’t be perfect, then I’ll happily be fabulously imperfect!

I am a retired teacher who quit drinking and found happiness! After going deaf, I now have two cochlear implants!

A Rewarding Life
Storm in a Wine Glass

I used to drink and now I don't

One Drunk's battle with the bottle...

BY GRACE THROUGH FAITH

We've all got a story to tell.

My cup was so full of wine there was no room for any joy or fun, or really anything interesting at all. This blog is about replenishing it with the good stuff.

I’m an artist, an illustrator, a photographer, a tinker, a tailor, a mother, a spy

Reflections on events and witnesses of faith and justice

An alcoholfree journey in New Zealand with a twist

Jesus follower. Wife & Mom. Newly sober. This is my journey.

She Hid Behind the Glass

Journey to sobriety from hiding behind the wine glass

Ditching the drink and waking up

Message in a Bottle
Endless Rivers

One Wife's Journey Back from Addiction and Rediscovery of Self

the MIRACLE of the MUNDANE

A woman's quest for one year of sobriety

recovery from booze, a shitty father and an eating disorder