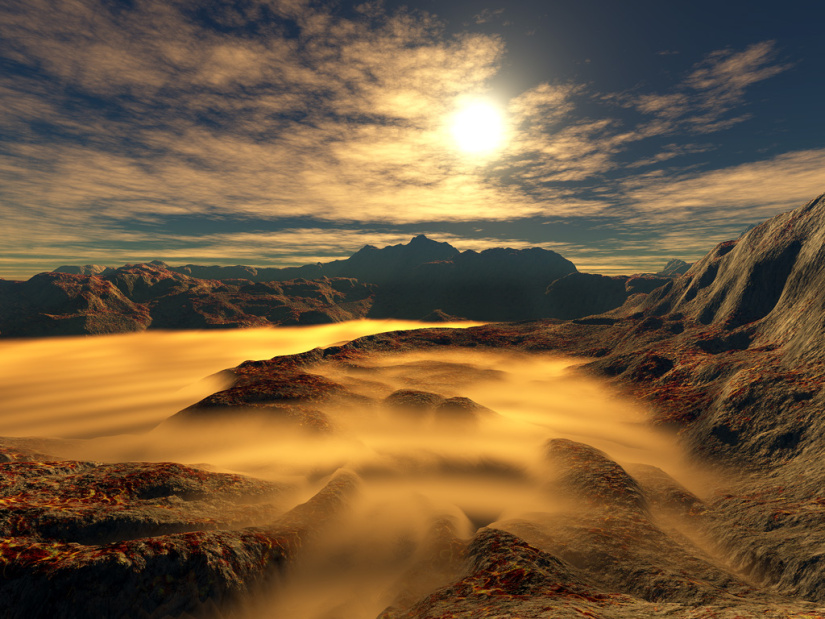 And everything became quiet while reality grabbed hold and fear gripped the world.

And what followed would be remembered as The Great Collective Pause.

And in the forced stillness they began to pray, and God listened.

And answers that at one time were lost in the chaos of too much, were unearthed in the presence of simplicity, and the winds of Mother Nature whispered of rebirth, and the picture of life began to change.

And the people prayed for guidance and mercy, and God heard hearts calling his name, and He answered.

And neighbors checked on neighbors, and friends called to cheer, and hearts began to heal, and rifts began to close, and egos began to crumble, and love flowed like rain, and life took on a slower, softer pace.

And parents remembered, and children learned, and people let go, and ‘I’ became ‘we,’ and we became one, and the consciousness of humanity turned its face toward love.

And what was broken began to heal, and what was missing was found, and what was no longer needed faded away, and the world shifted so abruptly on its axis that everything stopped spinning such that all that could be heard was the angels trumpeting our return to God.

Choosing to Live Rather than Exist

Wandering Towards Faith Am I

The Lessons of My Messes

Stories on my messes and the lessons I've learned from them.

my life without alcohol

Finding my contented self the sober way

In reality I was barely functioning at all - life begins with sobriety.

A sobriety blog started in 2019

Just a gal trying to get sober

Getting myself sober; the ups and downs

How I Killed Betty!

Mad as a box of frogs? Most probably ... but if I can’t be perfect, then I’ll happily be fabulously imperfect!

I am a retired teacher who quit drinking and found happiness! After going deaf, I now have two cochlear implants!

A Rewarding Life
Storm in a Wine Glass

I used to drink and now I don't

One Drunk's battle with the bottle...

BY GRACE THROUGH FAITH

We've all got a story to tell.

My cup was so full of wine there was no room for any joy or fun, or really anything interesting at all. This blog is about replenishing it with the good stuff.

I’m an artist, an illustrator, a photographer, a tinker, a tailor, a mother, a spy

Reflections on events and witnesses of faith and justice

An alcoholfree journey in New Zealand with a twist

Jesus follower. Wife & Mom. Newly sober. This is my journey.

She Hid Behind the Glass

Journey to sobriety from hiding behind the wine glass

Ditching the drink and waking up

Message in a Bottle
Endless Rivers

One Wife's Journey Back from Addiction and Rediscovery of Self

the MIRACLE of the MUNDANE

A woman's quest for one year of sobriety

recovery from booze, a shitty father and an eating disorder